People Management is not difficult! 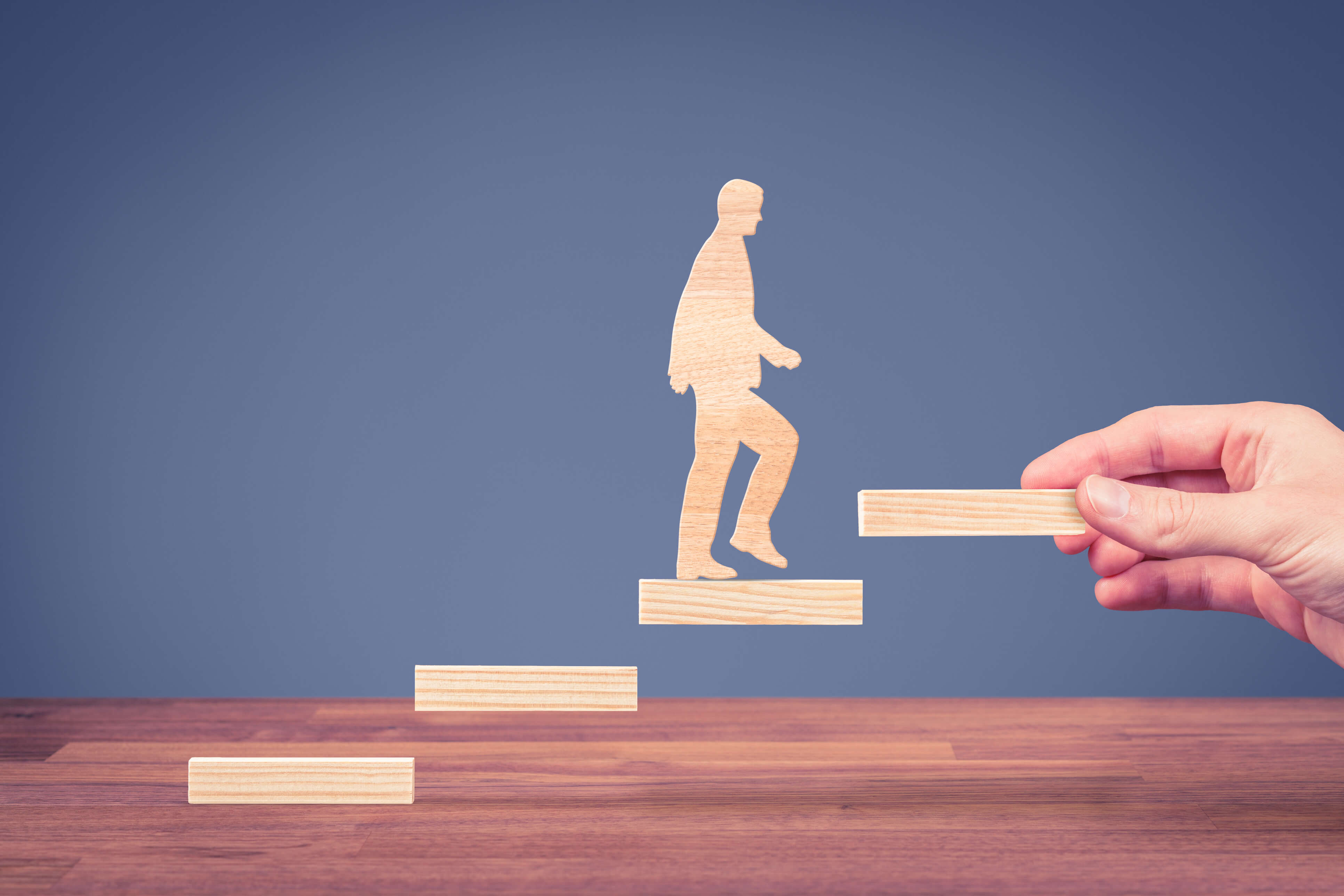 14 Jan People Management is not difficult!

So many books have been written about People Management that you almost think it is difficult. I have also read a number of these books and I have been inspired by some of them (e.g. “Leading Change” by John P. Kotter and “What got you here won’t get you there” by Marshall Goldsmith).

Admitting mistakes
My primary personal lesson however has been that my own ideas are frequently not the best ones and it pays off to listen carefully (but critically) to the people around me.

I’ve always remembered one specific situation, from my first job as a production manager. In a cost reduction effort, I wanted to change the production schedule to a smaller crew. Despite strong and emotional resistance from the factory I pushed through but promised to be present on the shop floor in the first week between 6am and 10pm to see the results. Half way down the week it became clear to me that the new schedule wouldn’t work. I gathered the people, admitted my mistake and reversed the change. To my surprise I found myself much more accepted as their manager than before this incident, despite the fact that I had implemented successful cost reductions before this moment. Only later I understood that admitting my mistake and reversing my action showed my willingness to take people seriously. They just weren’t used to that.

Facilitate
What I’ve learned in the years after that is mostly: Don’t make thinks more difficult than they are!

You already make a difference with a few, rather obvious, guidelines:

The above doesn’t mean that your whole team will be successful, there is still the combination of “want to” and “can do” that counts. However, it will lead to meaningful and respectful interaction, also in the case of difficult decisions. Also that is crucial for the faith that your people will put in both you and the organization.